Creating myself without compromise 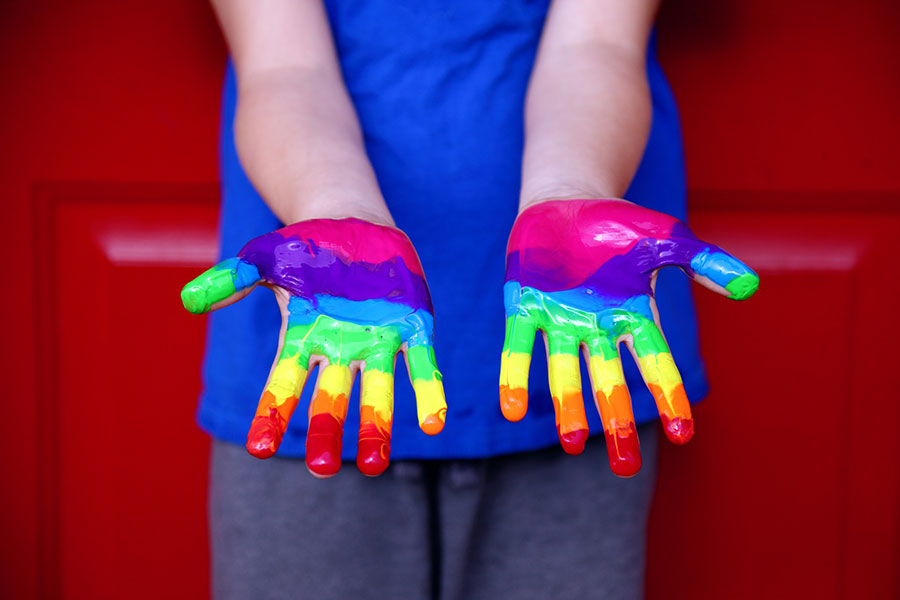 It is by creating myself without compromise that I Am. I don’t let others define who I am because resisting the general law as much as possible is conducive to staying willfully conscious.

My creative work allows me to live consciously because it ensures that I do not forget myself. It is the mirror that allows me to realize my true nature and embody it in the world. By following my predisposition, which is that of an artist, I encourage in me the feeling of being at the right place at the right time, of being in harmony with that which I have resolved to be. And that is why, when I chose to get a vasectomy, I made a pact with myself to devote myself unconditionally to that which is permanent.

To live in a willfully conscious way implies knowing what is essential for you. If having children is a must, then you should do it freely and with joy. By raising them consciously you will be able to live consciously in turn. If, however, it is essential for you to dedicate yourself to individuation, then pursue that without hesitation or compromise. Some will say that if everybody was to follow the latter path, the life cycle on Earth would be disrupted. This is obvious to me, but life on Earth does not necessarily represent the apogee of development. I remain convinced that in worlds where peace and immortality reign, there is no longer the need to reproduce in such a crude manner.

I feel a light growing inside me. My conscious life began the day I touched my center and reached the source I had always sensed was there. I had to dig deep but I invested all of my intelligence and passion in it. When I touched this source, the light rose and slaked my thirst for the absolute. Ever since, this source continues to surprise me with its purity and beauty. I became a thinking light and this light began emanating from me.

I am this light that emanates from the depths of my Being. I am unflinchingly convinced of it. From the day I synthesized the knowledge that led me toward enlightenment I ceased doing and began Being. This is very subtle, and for the majority there is no difference between the two. But for the one who lives in a willfully conscious way, everything resides in perceptible subtlety. My psyche awoke to reveal a new world to me, a world that had been there all along: the invisible.

There is in each of us an inexhaustible source of light. Very few have the determination to awaken it and honor it. One must be, in fact, ready to lose everything to enter eternal life.

The awakened source of light bestows upon me a surprising clarity that allows me to live in a willfully conscious way. I will never forget the experience when I finally pierced the fine veil that separated me from the absolute. It was my last day as a human being. I made of myself a living suicide and took charge of my destiny. Since that day, I have looked at the world through the eyes of the Living God. I realized that the only viable option for me was to live in a willfully conscious way. I entered the truth to never emerge.

The one who awakens on the Earthly plane should not expect to be understood—rather the opposite. Enlightenment is always the exception and the general law does not appreciate its presence. So be it! It’s too late, and the radical shift that takes place at the center of his Being is irreversible. So the general law has no choice but to turn against those who want to connect with him.

Awakening is painful, and yet I am so vast that the pain does not reach the depths of my Being. I may be nervous and worry, but at my core lies a profound calm that nobody and nothing has troubled until now.

It’s painful to go unnoticed even in the eyes of those who claim to be devoted to enlightenment. They have a preconceived notion of what an enlightened master should look like: asexual, clad in robes and sickeningly humble. And because I am still young, have not renounced the world and don’t sport a long white beard, I lack credibility. In truth, it matters little. I don’t need others’ approbation to validate what I Am. You won’t see me renounce the world because others have a preconceived idea that an enlightened master should do so. Personally, I intend having relations with as many women as I can, go to the gym, make money and enjoy myself as much as possible. In fact, I am determined to continue living like all Westerners around me. The only difference is that I will do it in a willfully conscious way.