To better understand and appreciate the food of the gods 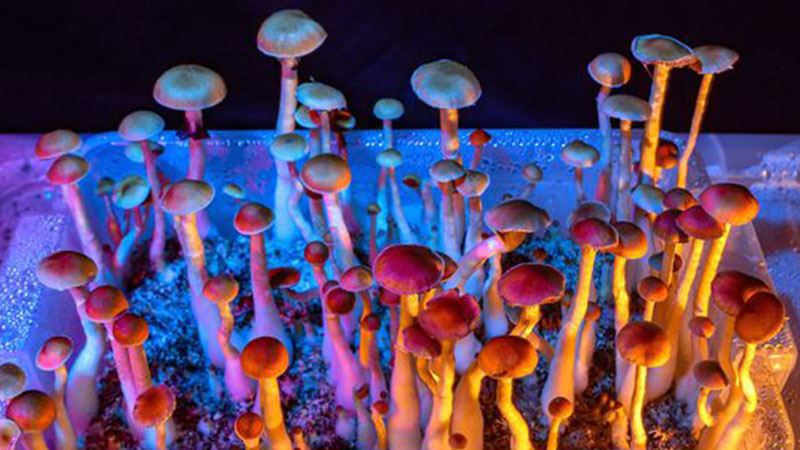 The psyche… is the World Power that vastly exceeds all other powers on earth.
– Carl Gustav Jung

My relationship with psychedelics is intimate, sacred, mythical, archetypal. I owe them my awakening in a society where this state of being is unknown to the masses; where sanctity is seen as a mental illness punishable through institutionalization; where genius is repressed in favor of insipid conformity and moral slavery. I am forever in their debt for having opened me to the absolute. This book pays homage to them; may it assist you to better understand and appreciate this food of the gods.

My obsession with psychedelics allowed me to grasp their essence. I am fulfilled now and I write with the assurance of one who knows. “Psychedelic” has come to mean something much more profound to me than it does for the dominant majority. My purpose here is to bear witness to what I Am. I will attempt the impossible so that you may glimpse my true nature, my myth: The Psychedelic Master.

The manipulative plutocratic (from the Greek ploutos: wealth; and kratos: power) machine strives to create confusion about the various families of drugs through its relentless propaganda. By insinuating that LSD is as dangerous as crack, cocaine and heroin, it foments a collective paranoia. This causes an absurd situation whereby honest experimenters become criminals. It is, in fact, this disinformation which is criminal, unacceptable, intolerable. It is a pernicious form of violence which undermines our trust by overwhelming us with false and deliberate obfuscations.

We can counter this propaganda by deploying our intelligence and creativity to relentlessly transmit honest ideas to the community. To find the truth hidden there, like a pearl buried in a septic tank, we have to be bold and have the courage to paddle against the current, sometimes fiercely, sometimes desperately, but always with the certainty that we are ready to do anything to keep it vibrating inside us.

In tandem with my continued study and experimentation, I hosted a discussion group about psychedelics for several years in various cafes and tearooms in Montreal, in an environment free from disruption or persecution. In as straightforward a manner as possible, I helped enlighten a number of people while developing my own thinking. This process crystallized in me the conviction that a psychedelic community does indeed exist and that we would profit immensely by organizing ourselves. Switching off the TV and burning the newspapers would be a first step to re-illuminate in us the multidimensional holographic screen that allows us to commune with the universe and all forms of beings that dwell in it.

Psychedelics jump-start fierce creativity and encourage the emergence of Visions; teach how to think for oneself and question authority; restore the thirst for truth to those who have lost it and guide those who are still searching. Not surprising, then, that almost all psychedelics are illegal in a civilization where morality, politics and religion are the law; where communitarian individualization is violently repressed and where the system as a whole is corrupt.

But fear not, psychedelics are ineluctably reclaiming their rightful place in the new, harmonious civilization we are now creating together. Psychedelic Master is here to make sure. This book is my manifesto.